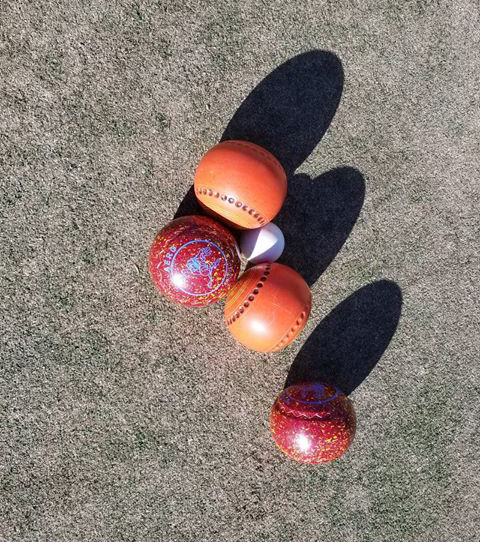 The thing I love the most about the Huntsman World Senior Games is people. Each athlete comes with his or her own background and life experience. Each has his or her own story. I’d like to share Del Howell’s (Hyde Park, Utah) story told to me by his daughter.

"My father competes in the lawn bowling competition. At 83, he is one of the oldest competitors. This week he competed in all three events; singles, doubles and triples.  All through the event, he remained undefeated until today (Friday) where he finally lost one game in singles. He will compete in the championship tomorrow (Saturday).  He loves lawn bowls, but has never participated in the Huntsman World Senior Games before. He always said he wanted to make sure he participated at least once before he may not have another opportunity to do so.  He has been, and is still fighting prostate and bone cancer, which he has suffered from for roughly 15 years.  As of late, the cancer seems to be fighting a tougher battle than my father may be able to endure.  I appreciate the opportunity he has to participate in such a great event...he is having the time of his life.

I'm so impressed and proud at how many people come up to me and indicate how great an all-around individual he is. It makes my heart melt to hear people talk so highly of my father. And he’s a pretty good lawn bowler, too. In one game he had two amazing shots configured in such a unique way that his peers decided to call it from this time forward, the "the Del shot". Yes, my father is my hero."

Congratulations, Del, on a great tournament, an amazing shot and a beautiful family who love you. Keep fighting! 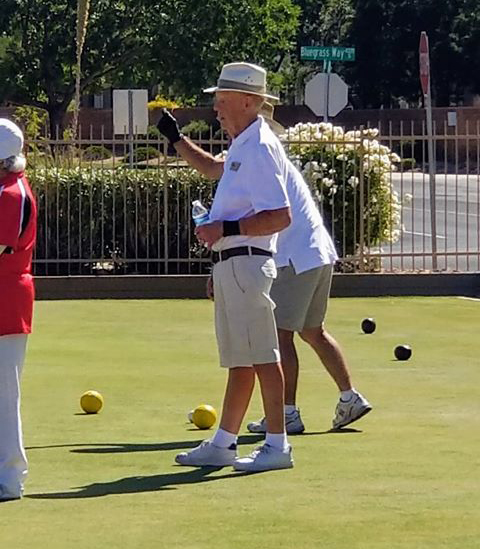 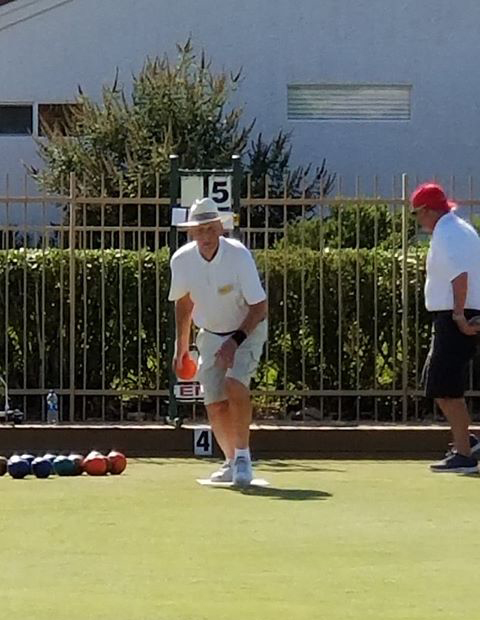