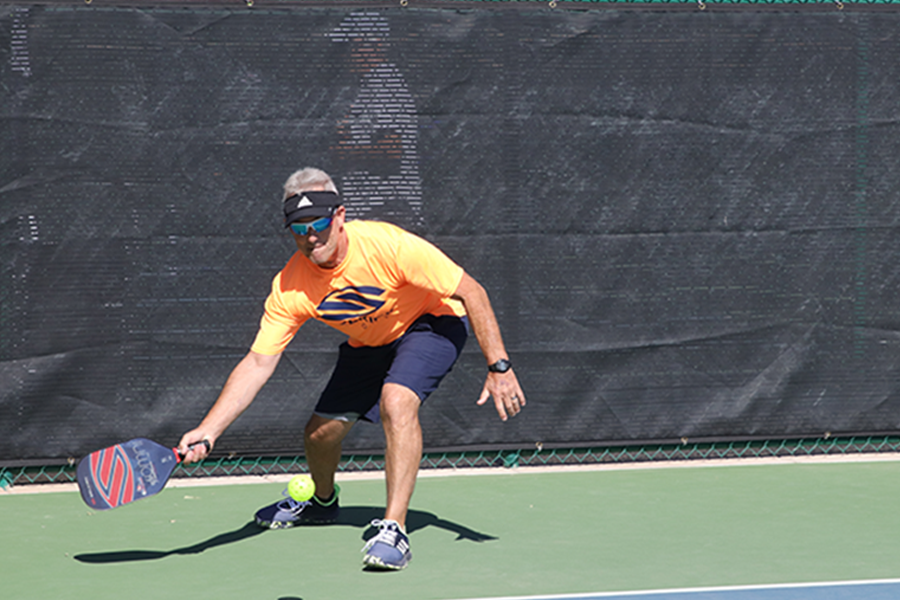 With the unexpected addition of available courts, the Huntsman World Senior Games has extended the registration deadline for pickleball for the 2021 event.

"We initially reached our participation cap quite quickly, as has become tradition. However, we were able to negotiate additional courts for the tournament," said Games CEO, Kyle M Case.

Nearly one thousand athletes have already registered for pickleball, but with the additional courts, the Games will be able to accommodate another two hundred or more. Those who might have heard that registration was closed, are encouraged to now register. The slots will be filled on a first-come-first-served basis, so delays are not recommended.

"We're excited that the courts became available and that we're now able to loosen up the numbers," said Games Director of Sports, Rosey Rosander. "We're always upbeat about growth. And when it comes to pickleball, the more the merrier."

Pickleball at the Games will take place on October 11-16, 2021 and will feature some of the most competitive players in the world.