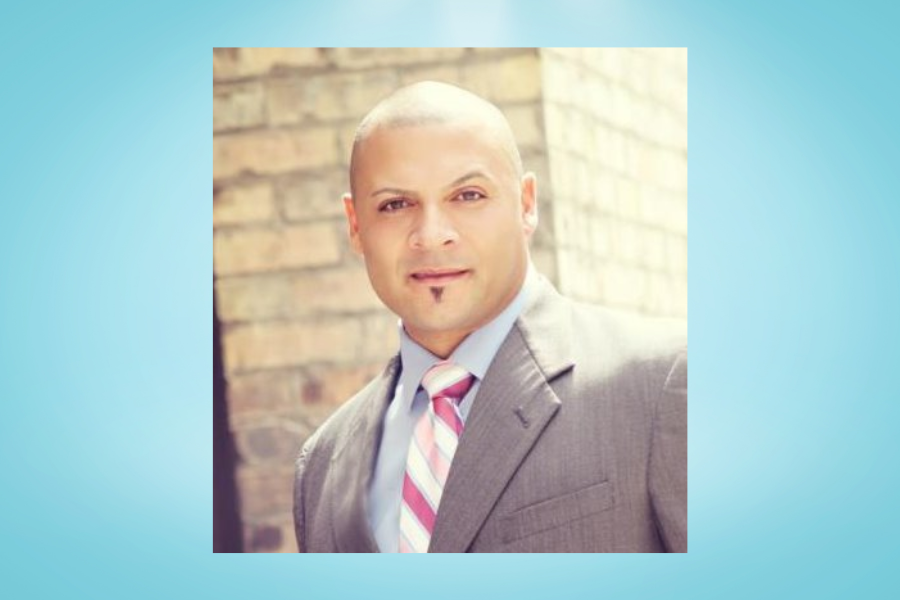 Don’t miss the chance to be inspired at the Huntsman World Senior Games opening ceremonies at Greater Zion Stadium on the campus of Utah Tech University. The program starts at 7:00 PM on Tuesday, October 4, with the parade of athletes, will include an address from Olympic silver medalist, Bill Shuffenhauer, and will end with an amazing fireworks display. Admission is free, so plan to bring the whole family and enjoy a night of entertainment and inspiration. You’ll also want to catch the pre-ceremonies BBQ Bash where the first 1,000 to attend will eat free.

To say that Bill Schuffenhauer had a tough upbringing would be an understatement. Raised in Salt Lake City, Utah, Bill’s mother struggled with drugs and alcohol. She bounced from broken relationship to broken relationship and was often beaten in front of Bill as a child. He had very few friends and his parents were often evicted from homes and apartments, so he spent plenty of time homeless and on the streets or in the foster care system.

Eventually, with the help of his grandmother, Bill found sports. He was always fast, something that helped him evade trouble on the streets and sometimes the cops. He gravitated toward track and field and his coaches saw real potential in him. With good friends, on the team (one of the parents of a teammate would eventually adopt him), he lasered in, started taking school seriously and worked hard to excel in sports. In 1992 he won the junior nationals while a student at Weber State University.

By 2000 he had his sights set on the Sydney Olympics. Injuries dashed that dream. But a life on the streets and his grandma’s lessons of never giving up, to keep pushing on, led him to keep going. Through sheer determination he found bobsledding. He was a member of the 4-man bobsled team at the Salt Lake City Olympic Games. He and his teammates would go on to win the silver medal.

There’s much more to tell, but we’ll let Bill do that himself at the Huntsman World Senior Games Opening Ceremonies.

The Huntsman World Senior Games is the largest annual multi-sport event in the world for athletes over the age of 50. Each October over 11,000 athletes compete in their choice of 35 different sports in St. George, Utah, USA.