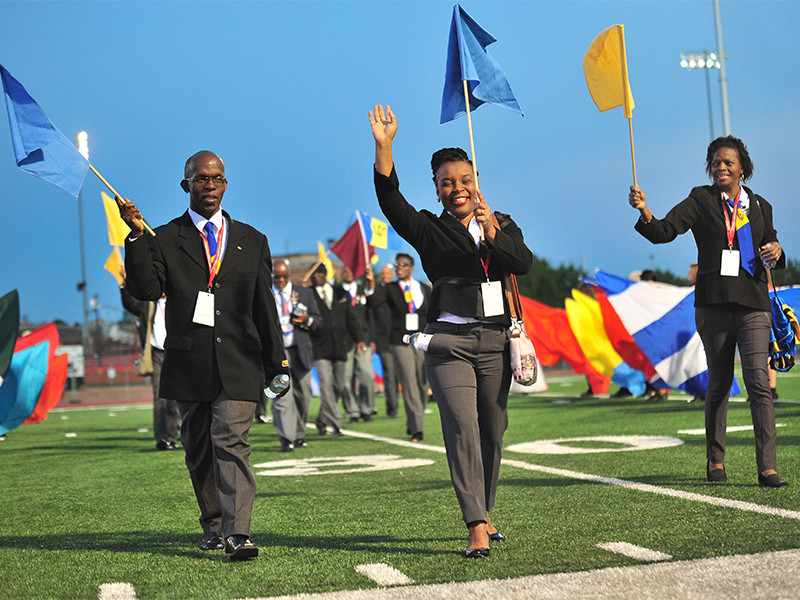 St. George, Utah - The Huntsman World Senior Games opening ceremonies is a celebration of the Games founding principles of fostering worldwide peace, health and friendship. It’s a time to get together and remember what binds us together is so much more than what separates us. This free event takes place on Tuesday, October 9, at 7:00 p.m. at the Dixie State University Trailblazer Stadium. The ceremonies features the parade of athletes, singing, dancing, the cauldron lighting, fireworks and this year's special guest speaker, Dan Clark.

When you hear Dan Clark speak, you get a CEO of an international high-performance communication and leadership development company; a New York Times Best Selling Author; a Hall of Fame Professional Speaker; a University Professor; an Extreme Adventurer; a Gold Record Songwriter; an Award Winning Athlete; and 2012 Utah Father of the Year, who has become the modern day Napoleon Hill, having interviewed the world’s most successful business gurus and champion athletes to share their secrets on what works and why. 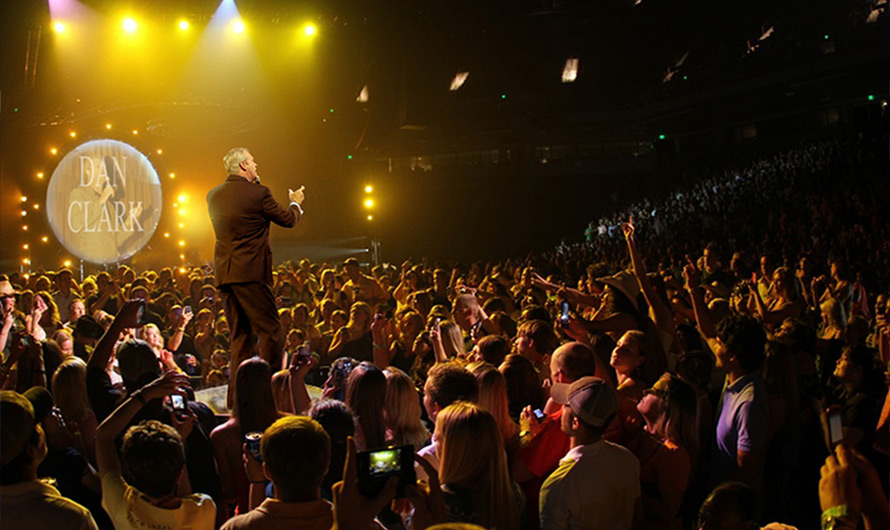 As one of the most in-demand speakers on the planet, Dan delivers cutting edge motivational stories, and transformational training that is sure to enlighten and inspire.

In the last thirty years Dan has spoken in all 50 states, 61 countries, on 6 continents, to over 5,500 audiences, to millions of people, to a ‘who’s who’ list of organizations including 200 of the Fortune 500 companies, National Trade Associations, Million Dollar Round Table, Super Bowl Champions, NASA, U.S. and Foreign Government Agencies, and the United Nations.

The opening ceremonies is free and everyone is invited to be a part of this once-in-a-lifetime opportunity to be motivated. In addition to hearing from Dan, attendees will be amazed at the grand parade of athletes and the incredible singing and dancing provided by Diamond Talent and Siva Pasefika.

The gates open at 6:00 p.m. and athletes will want to arrive at least by 6:30 p.m. to participate in the parade of athletes.

A free shuttle service to and from select parking lots on the Dixie State University campus and the stadium is available. For more information on the Huntsman World Senior Games opening ceremonies visit www.seniorgames.net.

The Huntsman World Senior Games is the largest annual multi-sport event in the world for athletes age 50 and better. The Games takes place every October in St. George, Utah, and offers 30 different sports to athletes from all around the world.