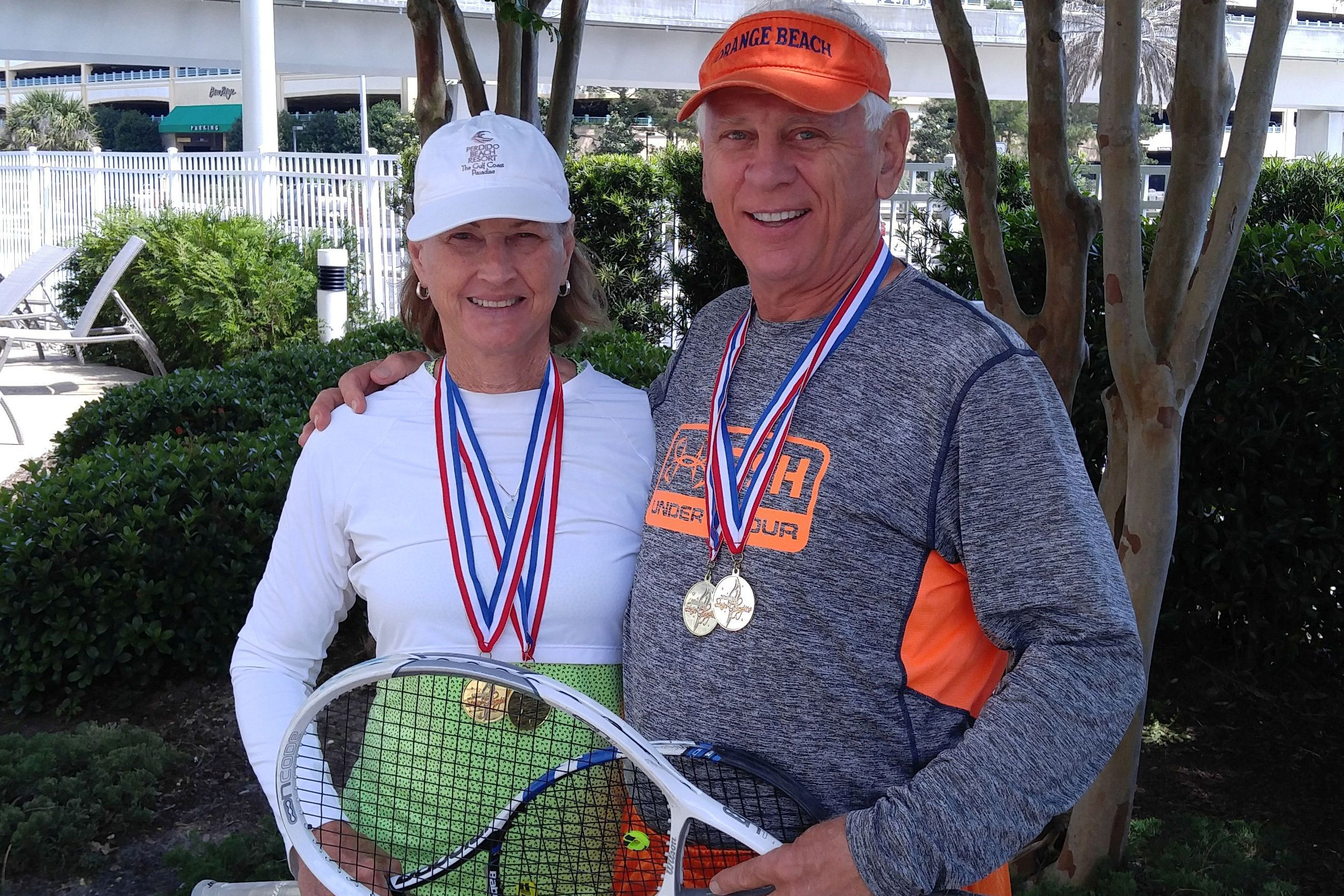 I obtained one lesson, paid for by a friend, from Ellis Ferreira who won the Australian Open doubles in 2000 and the Australian Open mixed doubles in 2001. He is the only famous or somewhat famous tennis player I have ever met, and he saw very little hope for my unorthodox tennis style. (But for famous connections, my great-uncle, E. T. Enslen, is the only human being with a documented claim to having coined the "War Eagle" battle cry at Auburn University. But he dropped out of school and never graduated.) 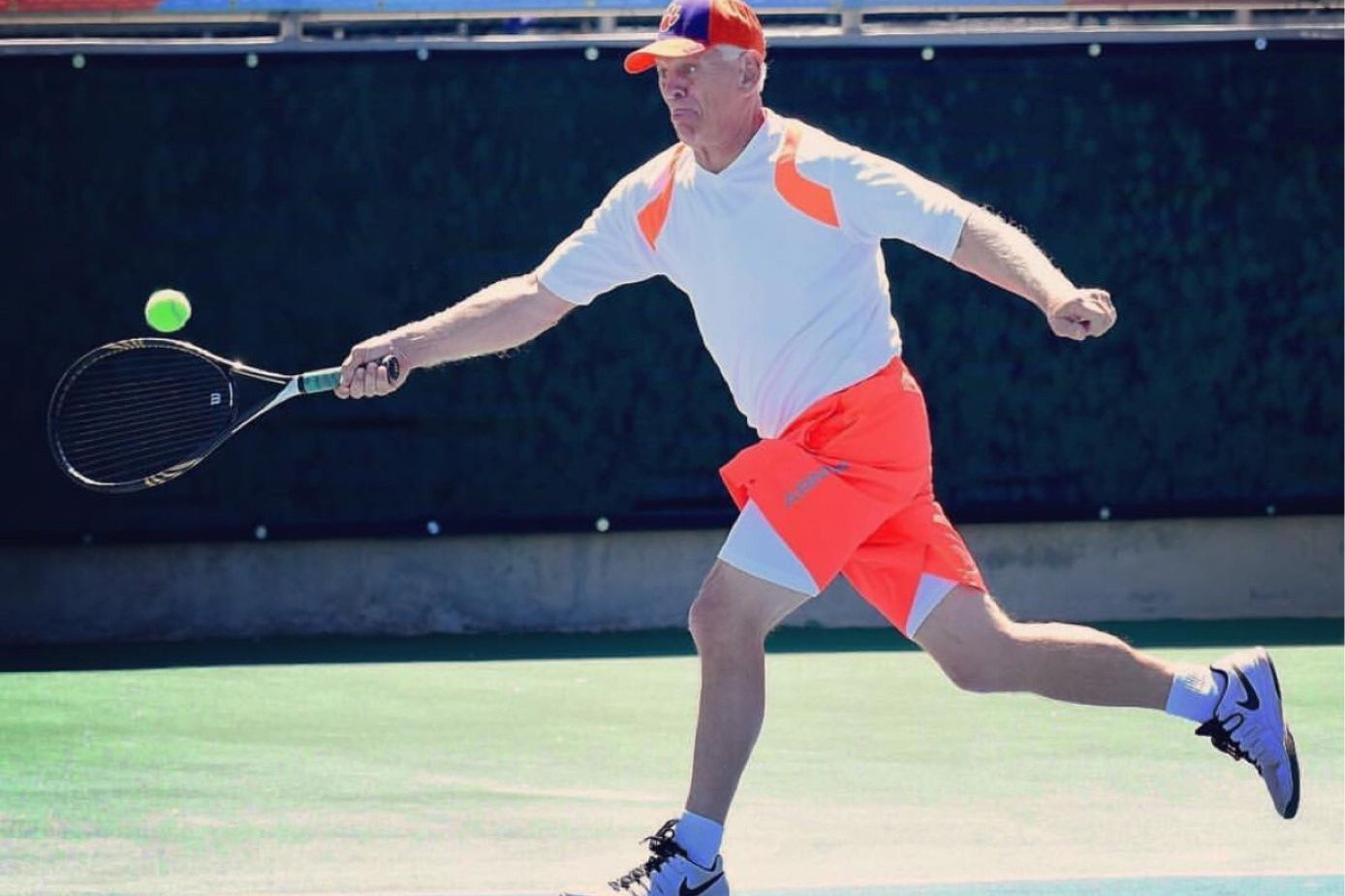 I have loved sports my entire life, but have not really excelled at any one thing. I was the lowly scout team quarterback for two ACC football championships at Clemson University in 1965-1966, playing against the ACC's leading defense every week (the same team every week), but I never played on Saturdays. That was a real character-building experience, and I have some scars to prove it. I also played freshman basketball at Clemson University, but was certainly not talented enough to earn a spot on the varsity the next year. I tried out for the golf team but did not come close to making the cut.

So after two years of collegiate athletic frustration, I applied for varsity cheerleader and through some fluke was selected. I was on the first cheerleader squad to cheer in the then-new Littlejohn Coliseum at Clemson University. I strongly suspect I am the only Clemson graduate to have been on the football team, basketball team, and cheerleader squad.

Cheerleading introduced me to my future wife, a fellow cheerleader named Dianne from Hartwell, Georgia, by whom I was severely star-struck. We married in college, raised six children together, and have nineteen "perfect" grandchildren.

To support the family, I became a lawyer. I graduated from the University of Alabama School of Law in 1972, thanks to my wife who sold shoes to put me through law school. After serving an Army ROTC military obligation stateside at Ft. Bragg and Ft. Benjamin Harrison during the Viet Nam War, I practiced law for 35 years before becoming the first judge in Alabama to be elected without seeking or accepting any campaign contributions, not even from my own mother. I retired from my judgeship undefeated at the end of 2018, but I only ran once. (We need additional dedicated one-termers in government.) 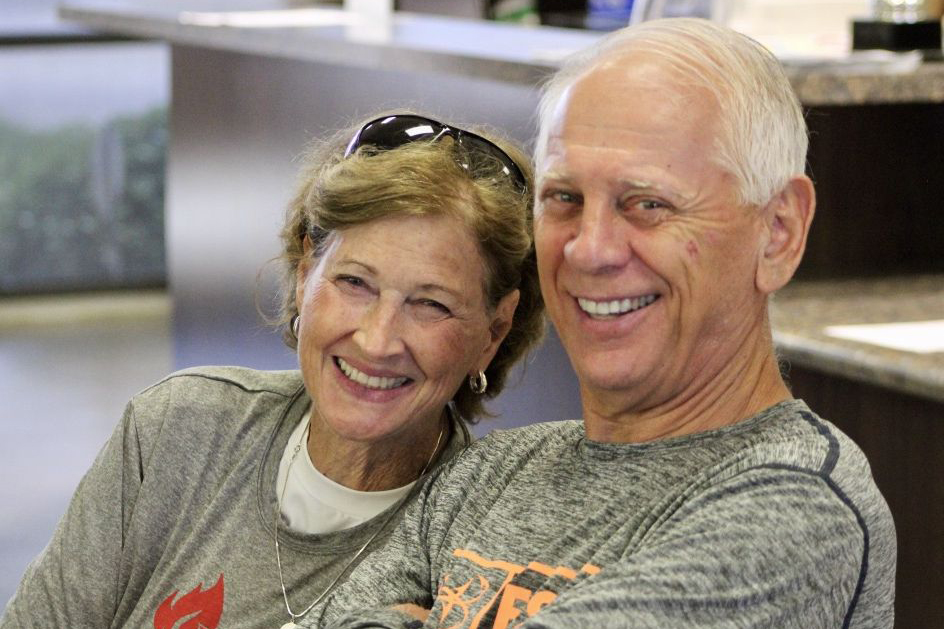 I am looking forward to playing in the tennis competition, certainly not expecting to win, meeting lots of new "old" friends, and then coming back home to my little farm of cows, sheep, sheep dog, chickens, and catfish. If I luck up and win one match, it will be the highlight of my otherwise non-illustrious tennis career. I am in the age 75 category, so I cannot reasonably expect very many return appearances.

I am most grateful to my wife Robinelle for introducing me to the sport that is keeping me healthy and alive, and providing me with endless, thus far, recreational fun.