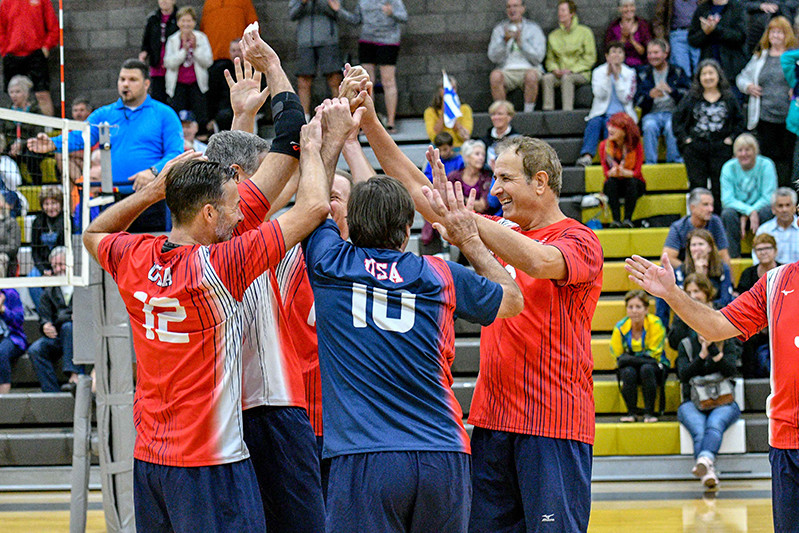 The Games continued to roll forward today with the evening being capped off with an amazing volleyball match in the Global Cup - World Volleyball Championships finals. Earlier in the day, Team Finland caught a flat-footed Canada off guard and won in two straight sets to advance to the gold medal match against the United States. The Finns and the Americans gave the sizeable crowd a show with great volleyball play on both sides of the net. However, the Americans were just too strong and won the best of five series in three straight matches. Canada earned the Bronze, Finland took home the silver and the United States, after a 12 year drought, finally brought home the gold medal.