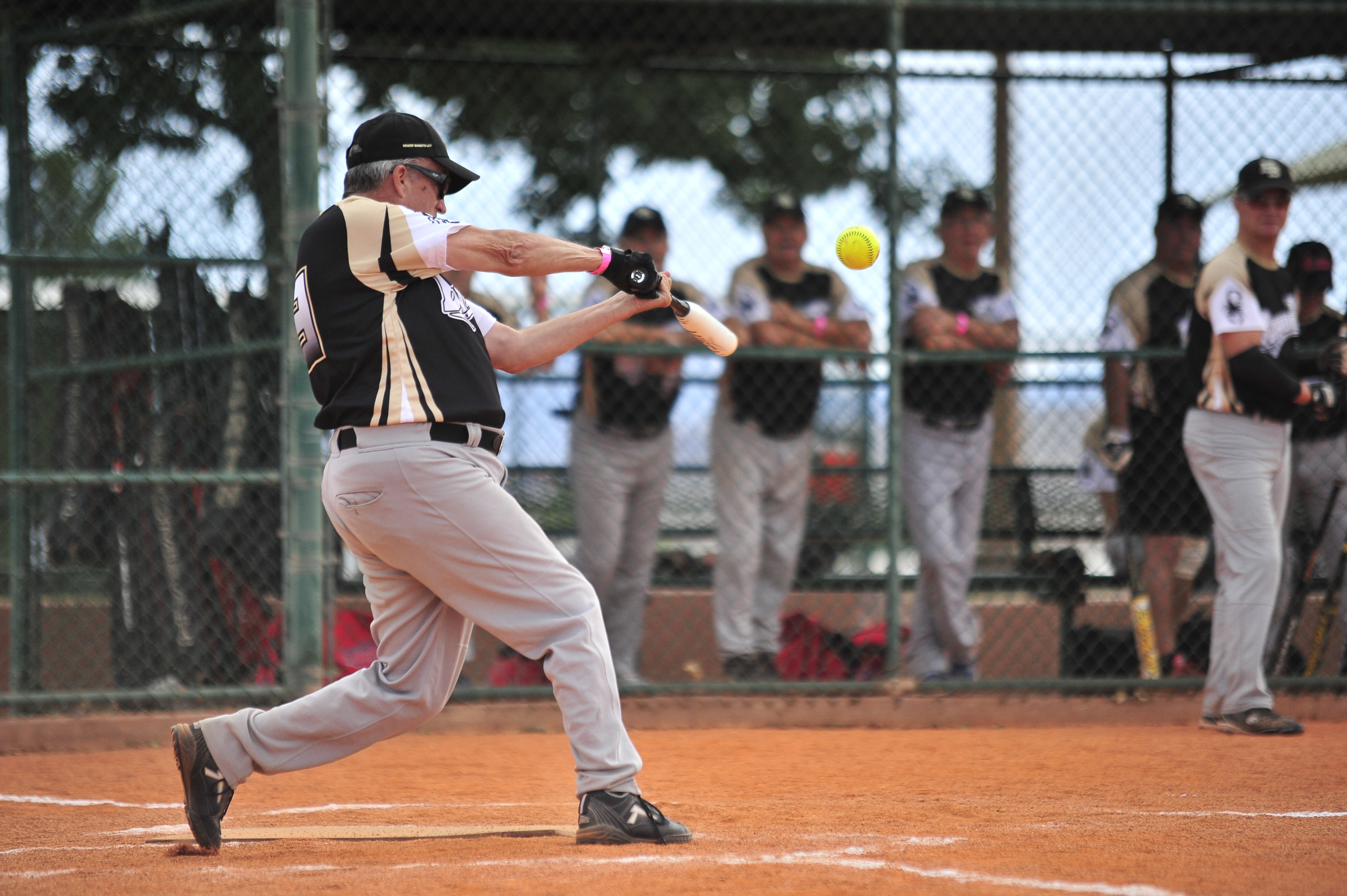 St. George, Utah - The Huntsman World Senior Games is poised to launch with the first athletic events beginning on Monday, October 9, and running through Saturday, October 21. The annual event takes place in St. George, Utah, and welcomes around 11,000 athletes from all over the world who compete in their choice of 30 different sports.

The Games were founding in 1987 by John and the late Daisy Morgan, who were hoteliers in St. George at the time.

“We were looking for a fun way to bring people to St. George and to stay in the hotel,” reminisced Morgan. “To see the growth of this event and to see what it’s become all these years later is really something special.”

Morgan not only founded the Games, but in his mid-nineties, continues to compete in his favorite sport of tennis each year. He also continues to serve as chairman of the Board of Directors for the Games

Over the past three decades, the Huntsman World Senior Games has grown to become the largest annual multi-sport event in the world for athletes age 50 and older.

“The Huntsman World Senior Games is roughly the same size as the Olympics. The difference is that we get to host them every single year instead of having to wait four years. The reach of the event is pretty fantastic. We have all 50 states represented and 34 different countries attending this year,” said Kyle M Case, Games CEO.

The largest sport at the Games is softball with 353 teams registered to compete in 12 different age groups and multiple skill levels. Volleyball has nearly 200 teams and hosts well over 1,000 athletes.

Like the Olympics, the Games kick-off with a grand opening ceremonies that features a parade of athletes, singing, dancing, the lighting of the cauldron and fireworks at the end. The Games has invited ultra-distance athlete James Lawrence to share his experiences at the ceremonies. Lawrence is most famous for his Guinness world record of competing 50 Ironman distance triathlons in 50 consecutive days in all 50 states. Lawrence was recently names by Sports Illustrated as one of the 50 fittest male athletes in the world. The show is free and open to the public and begins at 7:00 p.m. at Dixie State Legend Solar Stadium.

For information on the Games including sport schedules and how to volunteer, visit www.seniorgames.net.