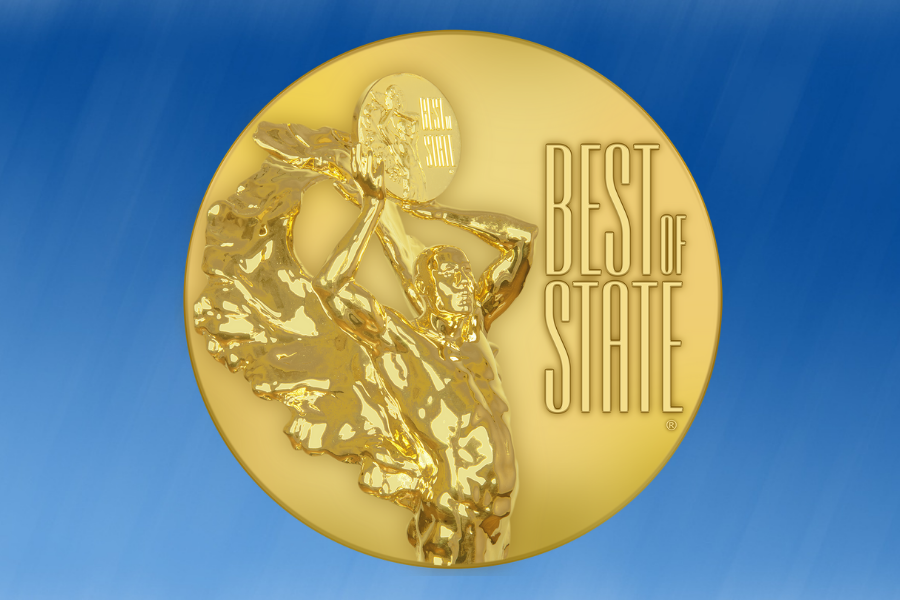 St. George-The Best of State organization announced on April 11, 2022 that the Huntsman World Senior Games has again been named the best sporting event in the State of Utah. It is the ninth time the Games has received this honor.

“With all the challenges the pandemic has caused the past two years, we are so grateful that over 10,000 athletes from around the world were willing to come, compete and start the healing process,” said Kyle Case, Huntsman World Senior Games CEO. “We are humbled to have played a part in that process.”

The Best of State Awards were created to recognize outstanding individuals, organizations and businesses in Utah.  Judges evaluate nominees based on

The Huntsman World Senior Games is celebrating its 35th anniversary this year. It is the largest annual multi-sport event in the world for people age 50 or better. Each October athletes from around the world have gathered in St. George, Utah to compete in one or more of the 35 sports offered. Annually the Games host around 11,000 athletes from every state in the union and 34 foreign countries (a total of 83 countries have been represented since its inception in 1987).

The dates for the 2022 Games are October 3 – 15. For additional information about the Huntsman World Senior Games go to www.seniorgames.net .