The games come to a close 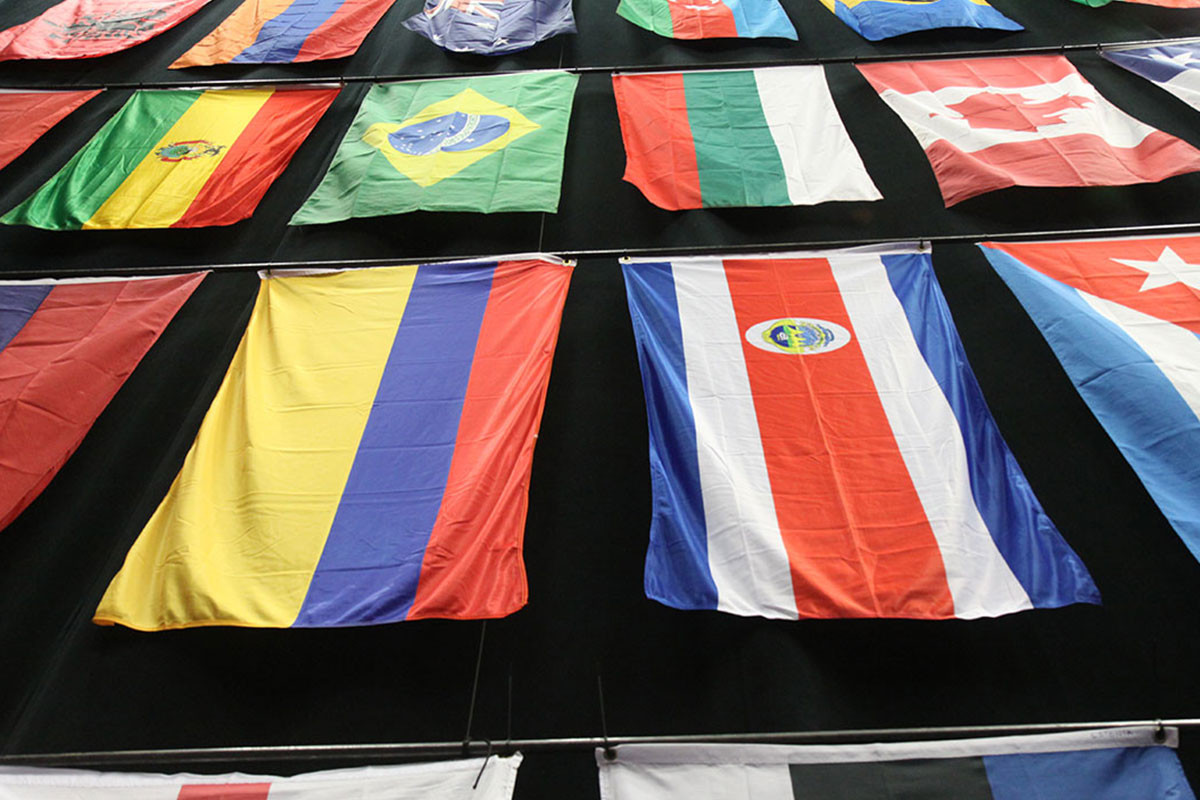 The last volleyball has bounced to the floor and the final toss to first for the third out has been thrown. The crack of the starting pistol and the splash from the starting blocks are now a memory. The thunk of the arrow finding the heart of the target and the crash of the bowling pins won't be heard at the Huntsman World Senior Games for another year now and the last of the more than 11,000 athletes pack their suitcases and prepare to return to one of 34 different nations and make their way home.

"It's been an incredible Games," said Kyle M Case, Games CEO. "It's such a huge amount of coordinated effort by so many people. Thanks to each of the volunteers, sponsors and athletes that made this year's 30th anniversary so special."

The Games will now adjourn until next year when the action starts all over again. The dates for next year's event are October 9 - 21, 2017. Remember that team registration will open on January 1 and athlete registration will begin on March 1.