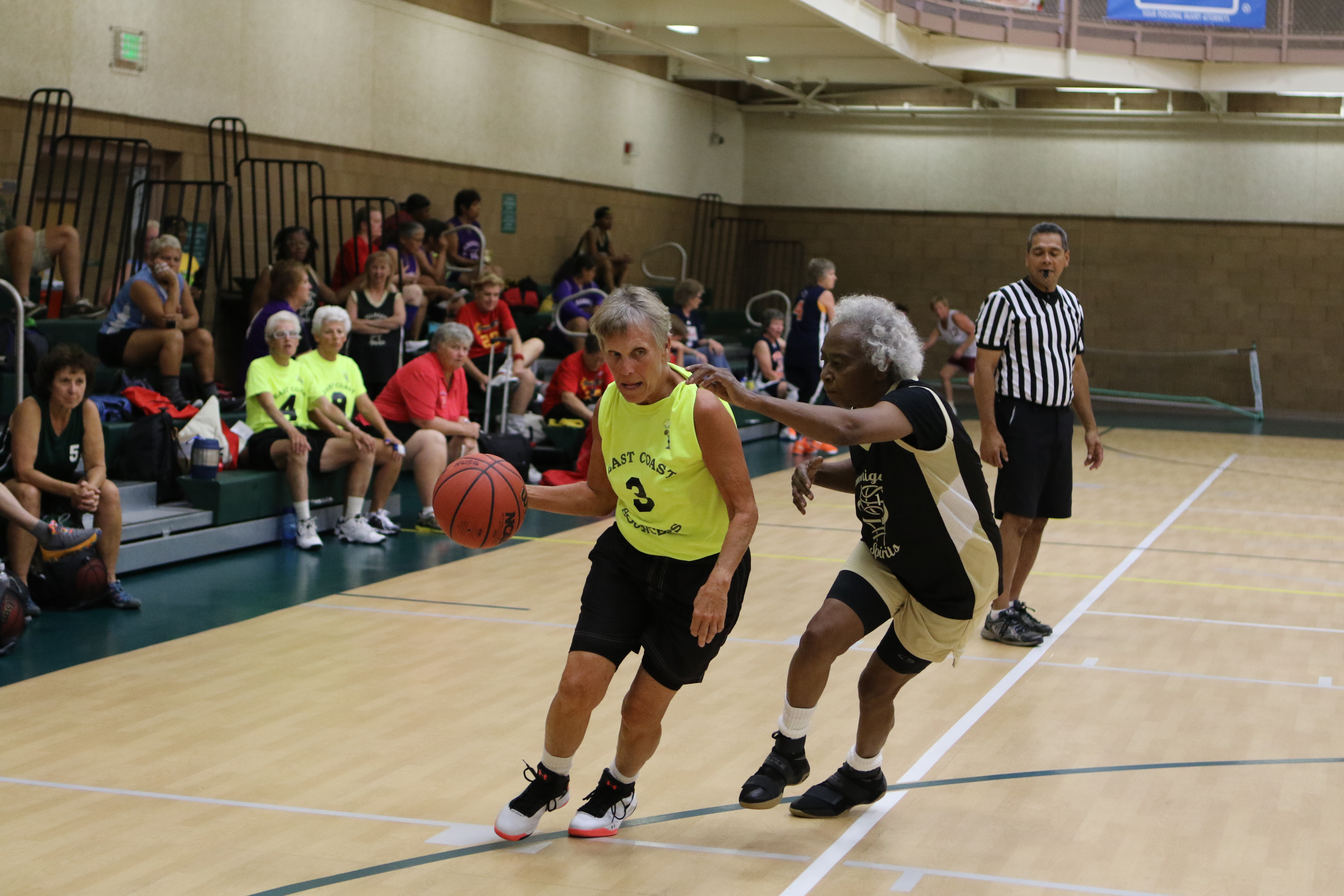 The Huntsman World Senior Games is entering its third decade. Over those past 30 years the Games have always been held in St. George, Utah, USA, and have also always been held at the same time of year. The Games uses a simple formula to determine the dates of the event.

Competition always begins on the first Monday following the first Saturday of October. Why? The Games always immediately follows the St. George Marathon, another world-class event held every October in St. George. The marathon is always on the first Saturday of October. The city of St. George does not have the hotel capacity or other infrastructure (for example both events use all of the Dixie Convention Center and other venues) to host both events simultaneously. Therefore one follows the other.

For the complete preliminary schedule for the 2017 Huntsman World Senior Games, click here.