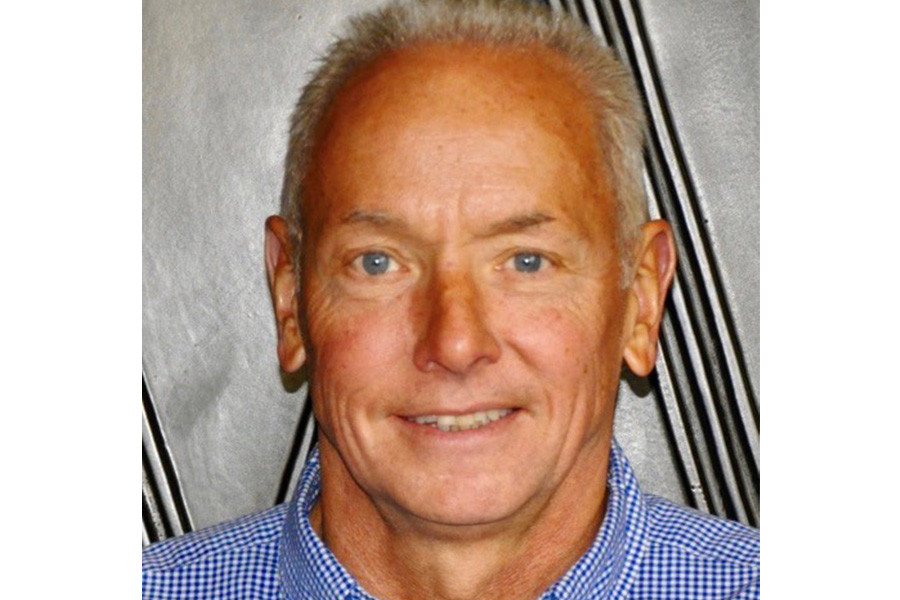 A condensed version of this interview originally appreared in the Spring 2021 Timeout Magazine.

Timeout Magazine: Where did you grow up?

Mark Modjeska: I grew up in Peoria, Illinois with a midwestern work ethic, which I carried into swimming. Without my father’s natural skill for golf, I spent my summer days at the club swimming pool. I competed for more than five years before ever placing above last place. I wondered why my coach never corrected my stroke when I was disqualified, but now I realize that there was only a one-point difference between disqualification and last place. Nonetheless I learned that anything worth doing is worth doing poorly until one learns how to do it well. Perseverance was another Midwestern ethic.

TM: Tell us about your family (siblings/spouse/children/grandchildren).

MM: It was my sisters who taught me how to swim but they soon lost interest in the pool, although my oldest sister loves swimming in the lake with her horse. We have no children but all our nieces, nephews, goddaughters, and godsons are above average. My father was a champion at golf and my wife’s father was an American hopeful for the Olympics that did not occur due to World War II. He had tied the world record in the low hurdles before the war and broke many masters track records. My wife, Janet, began jogging in 1969 and now is an avid hiker in the Arizona highlands, Utah, and California.

TM: Tell us about your college/career.

MM: I was recruited as a distance freestyler but distance in college is much longer than in high school so I switched to the 200 butterfly, 200 freestyle, 800 and 400 freestyle relays. I spent an extraordinary amount of time getting my master’s degree to make up for all that I did not learn while competing as an undergraduate.

Just as swimming was hazardous to my undergraduate grades, extensive international travel was hazardous on my masters swimming career. I was always trying to get back in shape after returning from overseas and so I was rarely prepared for major competition. Living overseas in Europe, Scandinavia, Hong Kong, and China did not help my swimming career either.

TM: Have you always been involved in sports? If so what sports? If you started competing later in life at what age did you start and motivated you?

Like many competitive swimmers I am not competent in other sports - especially ball sports that require eye hand coordination. I tried track but when they put a discus in my hand it ended up coming down on a teammate’s head. Somehow, we never became friends. I enjoyed cross country workouts before high school swim season but I like to eat too much to be competitive there either. Swimming has been it for me. I started competing when I was five and have no plans to stop. As in everything, my primary motivation is to honor my Creator and Savior. So, win or lose I seek to do so with grace. Though highly competitive and intensely focused, I endeavor to break out of my introvert personality to encourage fellow competitors, rejoice in their victories, and admire every participant. I admire most those who obviously have had the least experience yet are competing just the same. Impressive!

TM: Why do you value the opportunity to compete?

MM: I intensely value the opportunity to compete. Those who put on sanctioned swim meets are angels in my book, even when I get disqualified. I am sure every competitive athlete feels the same in every sport. Thank you, Huntsman World Senior Games, I like to measure progress, personal bests, and worldwide rankings. Sanctioned meets are vital to get the most out of old competitors like me.

TM: What does active aging mean to you and why is it important to you?

MM: To me active aging means swimming the fastest time in the world when I am in the 100-year-old age group. I hope FINA starts giving out certificates, medals, or trophies for top times by then. The way the Huntsman Games has integrated health and wellness testing during the Games is brilliant! It is important to me to not merely do healthy things but see health metrics improve. Thank you, Huntsman World Senior Games and the college students who give their time at the health and wellness booths.