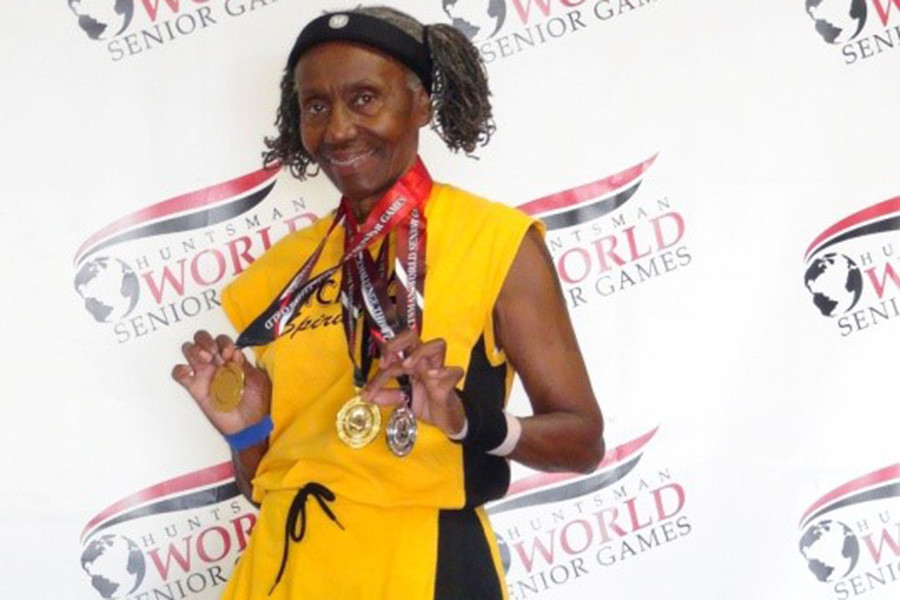 Marilyn Day was born in Jacksonville, Florida, the seventh child of thirteen children. Her mother was a "domestic engineer"/seamstress and her father was a laborer. “We grew our vegetables and raised and sold chickens, ducks, turkeys, eggs, and rabbits,” said Day.  “Although, we did not have running water or electricity until I was fifteen, we always had food, clothing, and shelter.”

Day didn’t marry but when it comes to family, she believes she has a larger family than most people with sisters and brothers, friends and shipmates all over the USA, Mexico, Europe, and Africa who have CHOSEN to be her family.

After graduating from high school in June of 1959 she wanted to be a registered nurse and applied to the only school of nursing for "colored women" in Jacksonville and ended up attending a local junior college. In 1965, Day was able to realize her goal when she was accepted into work-study program through the New York City Department of Hospitals. In May of 1972, Day joined the Nurse Corps of the United States Navy and was commissioned an officer. She retired in 1996 with the rank of Captain.

Shortly after retiring from the Navy Day wanted to do something fun and competitive that would keep her mind sharp, and body fit. The community college offered a course in the fundamentals of basketball. So, at the age of 61, she signed up. Shortly after taking the basketball course a team of senior women invited her to join them. She has been playing Senior Women's Basketball since 2000. Initially, with a team in San Diego, California. But for several years, she has played with the Michigan Spirits out of Detroit.

“I have always had to compete. As mentioned earlier, I am from a family of thirteen siblings—plus cousins, nieces, and nephews; My Naval career was highly competitive,” said Day. “I had to learn what competition is about very early in life seriously. I am so glad that I learned how to compete with dignity and pride while respecting others. Competition is instrumental in the growth and development of all stages of life.”

From Day’s perspective, active aging means being old enough to know how to play the game but still young enough to score. It means never having to say or think—"If I had known when I was young that I would live to be so old, I would have taken better care of myself." As a nurse, she always took proper care of herself. The Navy is gung-ho on fitness and readiness, traits she is proud to say she carried into retirement.