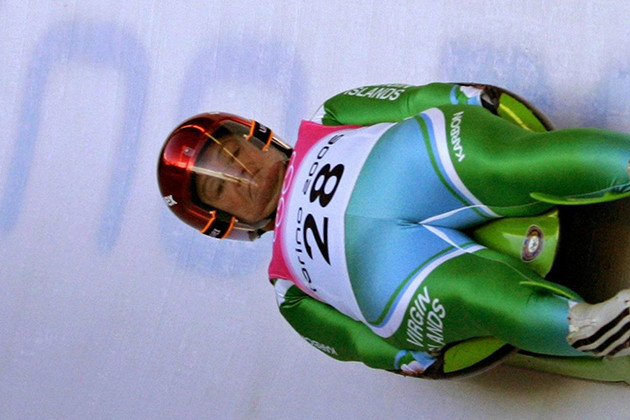 A Winter Olympian from the U.S. Virgin Islands? Anne Abernathy not only had to train as an athlete in a winter sport in the tropics, but she also had to build a winter sports program from the ground up against all odds. But that’s the kind of trail breaking that she’s always done. And with six Olympic Games under her belt, she’s been breaking trail for quite some time. This year she embarked on a new quest to be the only female athlete to ever participate in a combined seven Olympic games, falling just barely shy of this unprecedented feat. It’s worth noting that Anne has changed sports—from luge to archery. In fact this year at the Huntsman World Senior Games, Anne is defending the gold medal she won in 2019, the last time the event took place. All of this, and she just turned 68 years young!

At the opening ceremonies, Anne will share the life lessons and principles learned as she traveled her remarkable Olympic journey straight into the record books. You can’t help but be inspired by Anne’s charisma, humor and incredible story. 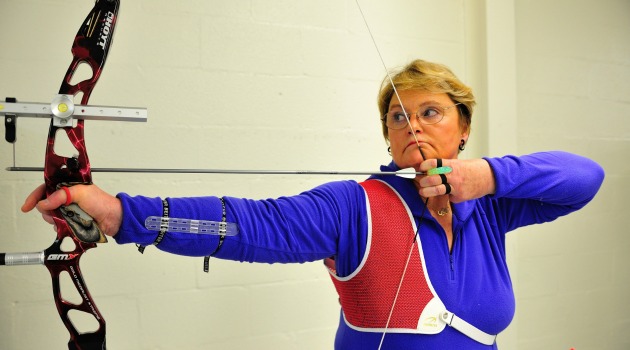 Every year for more than two decades, Anne competed on the five-month long grueling international luge training and race circuit, moving to a different country or city every week. As she traveled to World Cups and Championships around the world, Anne has witnessed firsthand history in the making. From the war in Sarajevo and the reunion of East and West Germany, to the break-up of the Soviet Union and the creation of the European Union hear you’ll hear about amazing events from an athlete’s point of view.

Anne is an accomplished public speaker who has appeared on the Today Show, Tonight Show, MSNBC, the Discovery Channel and others as well as various commercials for companies such as IBM and Nike. She is a Clio Award winning spokesperson, an Emmy nominee for technical achievement, and the first athlete to ever write a blog from the Olympics.

We could not be more excited to introduce Anne Abernathy to you as our special guest speaker.